Forthcoming
My next children's book is about a pug named Beatrix. She's a foodie. Sheds like a buffalo. Drools like a St. Bernard. Snores like a warthog and farts like a cow. She and her best friend, Finn, go on an adventure to the Arctic to find a mysterious Aunt. Thirty-eight pen and ink drawings playfully illustrate this tale of friendship, bravery, and win-win teamwork. 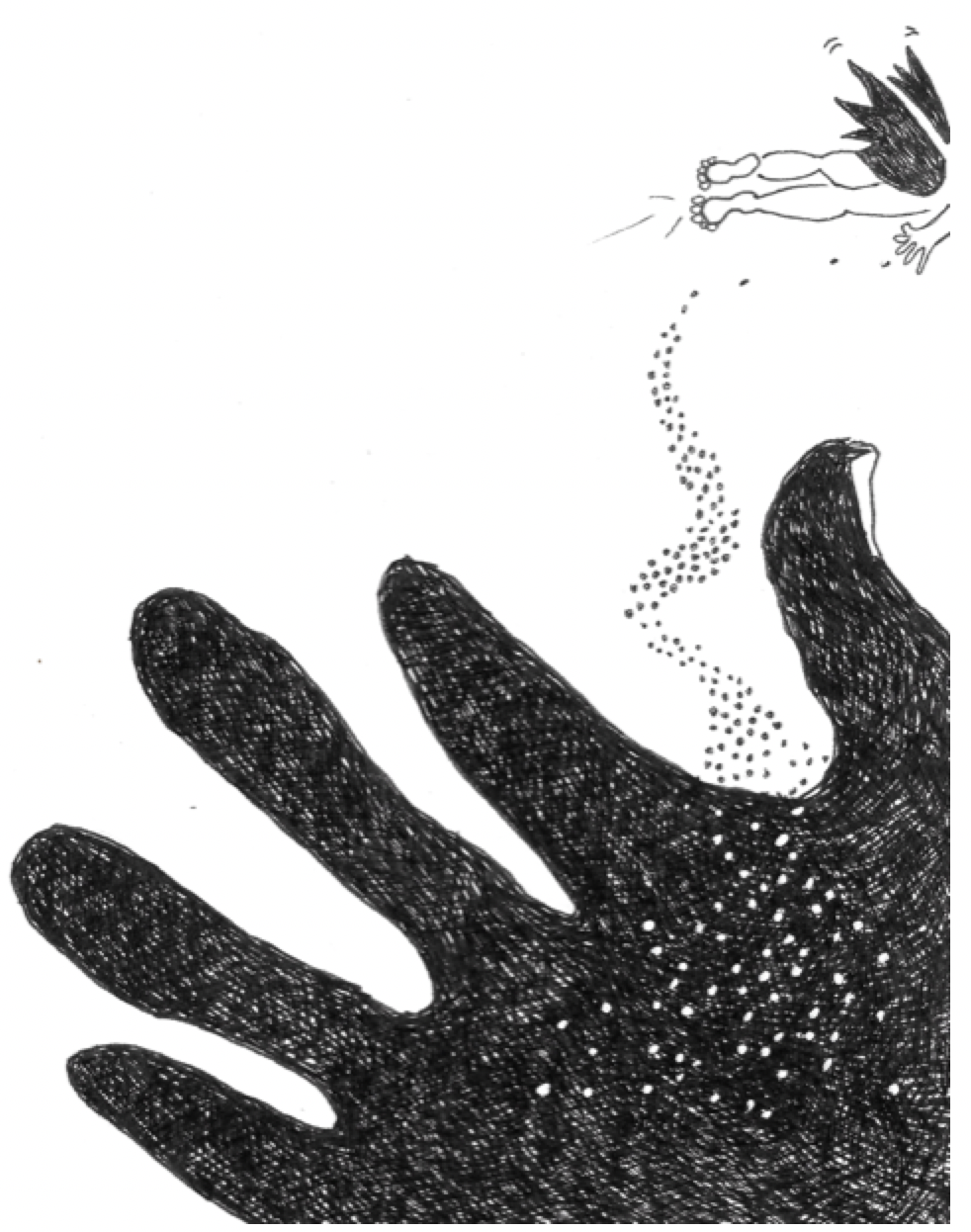 A Close Encounter with Love

My two worst fears are drowning and crashing in a plane. On a flight from Seattle to Orcas Island, I came face to face with both. Riding shotgun in a one-prop plane, we climbed into a squirrel gray sky. Rain splattered the windshield. My right hand gripped the door handle. The pilot laughed at me.

When the blur of the prop slowed, so did his laughter. In our jerky descent, potato chips escaping the bag fluttered like startled sparrows about the cabin. I knew I was going to die. Today. Right now.

A wall of fear gripped me, followed by a profound sense of sadness.  Not because I was going to die, but because I hadn't loved more. Complete silence followed this thought. The best way I can describe it, I was in a suspended reality. Time slowed. It was as if I had all the time in the world.

I'm not a religious woman, and yet I heard a voice.  It was a deep rich mahogany. It filled every corner of my being with a LOVE so deep and wide as to be almost unimaginable. I've heard stories about this kind of thing, chalking it up to pure piffle. But it's real. Or it was for me. And true, words cannot adequately express the whole of it. Infused, at one with, Love incarnate is the best I can do.

This voice asked me three times, "Do you want to live?" I did. "Then take your hand off the door and believe."  Upon releasing the door handle, screams returned to my ears. Potato chips continued to flutter.  As the pilot prepared to land on a small outlying island, emergency vehicles' lights awaited, bristling red. It was a safe but bumpy landing.

My illustrated debut novel for adults, A Close Encounter with Love transforms this personal experience into a kaleidoscopic adventure. The story reads like a modern version of Homer's Odyssey. Mythic and magical, the protagonist, Tuffer Punch, confronts her demons, and like me, discovers she has a second chance!